Progress Road - Has a nice ring to it, don't you think?

Then check out 184 Progress Road, Eltham, recently sold by Barry Plant. I'm not sure if this home was designed or built by Alistair Knox (or both) but what a wonderful example of late 60's design! 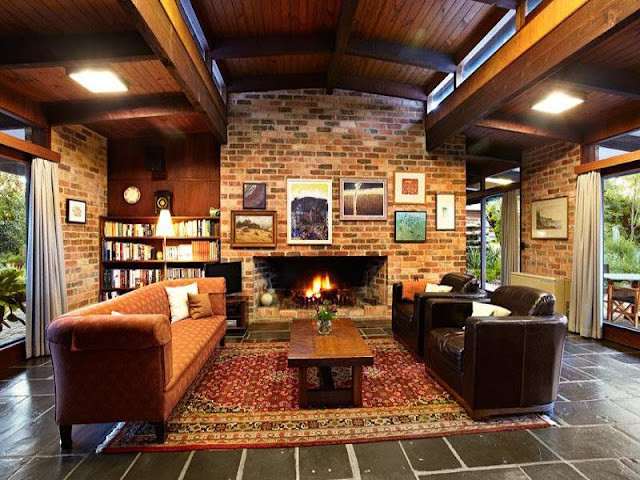 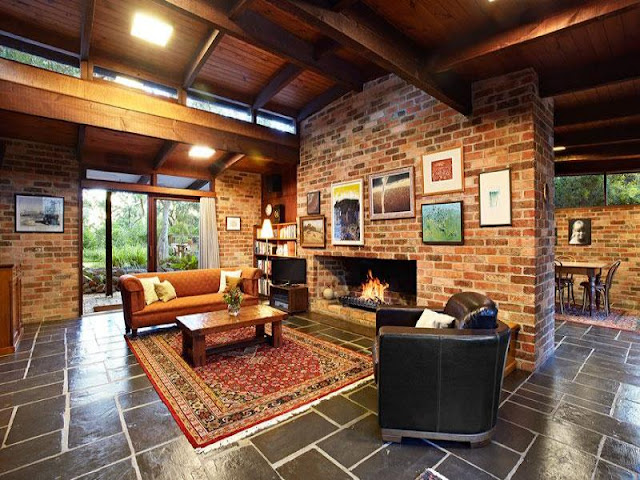 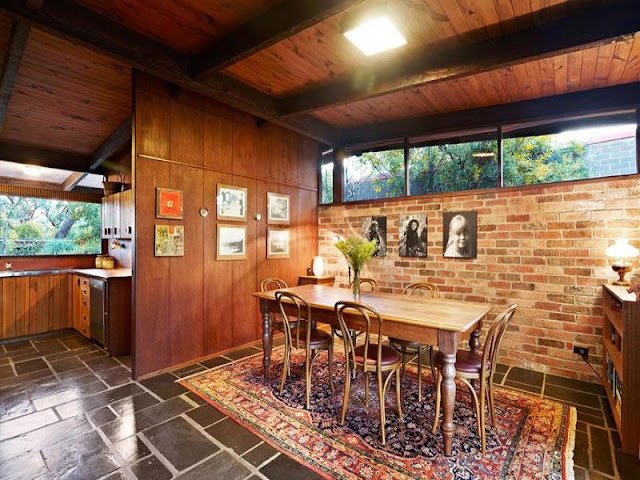 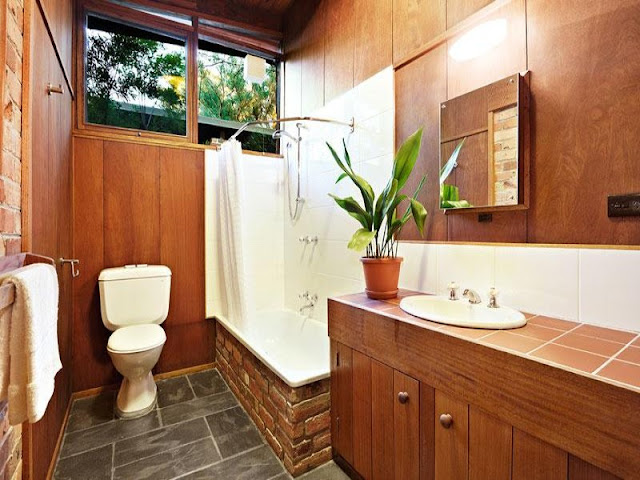 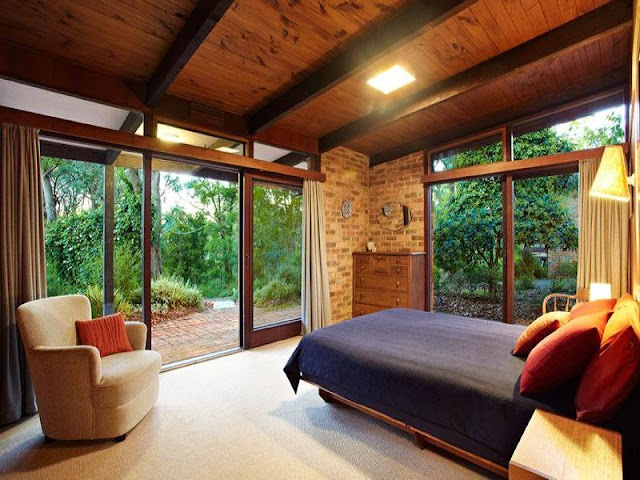 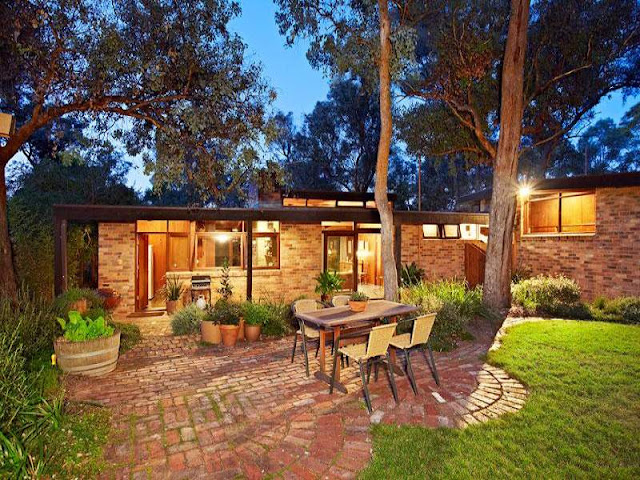 Posted by Renae Barrass at 11:46 pm No comments:

While not strictly in the 'Banyule' area I thought some of you locals might be interested in the Robin Boyd Foundations' "Designs for Warrandyte" open house day on Sunday 15th May 2011.

The open day will see 6 inspiring homes (5 designed by Robin Boyd and 1 designed by his father - painter Penleigh Boyd) throw open their doors to visitors. These are homes that were "designed for artists, houses designed in response to the landscape and bushfires. Clients and context were the principal concerns of Robin Boyd’s designs. Boyd designs reflect his client’s personality, circumstances and aspirations; together with a sensitive acknowledgment of the site’s landscape, vegetation and views."

I have visited the Inge & Grahame King house on a previous open day and I must say it is one of the warmest, most creatively inspiring homes I have ever been in. Obviously the interior is adorned with the sculptures & artworks of the Kings and their friends but the architecture does not compete with the decor at all, it gives the collections a feeling of cohesion. And then there is the studio, ahh to have a studio!!

Posted by Renae Barrass at 11:28 pm No comments:

Ghost of Brown Street past..

Once upon a time there was a house on a corner block. His name was Brown and he was once a very dapper and handsome house, loved by his owners. When I got to know him he was very old and had suffered years of neglect. Still, you could see those strong bones and the shadow of the house he used to be. Rumour had it that he was architect designed, although no one quite remembers who by, but you can see parallels to the works of prominent Melbourne architects Mockeridge, Stahle, Mitchell.

Brown has now moved on to greener pastures, transported to the country side for retirement. His legacy will live on and each time I pass that corner block, I will see through the town house development that now stands there and I shall remember him. xx

Posted by Renae Barrass at 10:01 pm No comments:

Thought I would share with you a little before and after project that I completed recently for my own home.
M and I picked up these unusual wing-back armchairs at a second hand shop a little while back. They were quite comfortable but the royal blue vinyl had seen better days - I was also keen to see them reupholstered in a fabric that would bring out the true character of the chairs which I felt was a rustic Australian style.
After agonizing over a fabric decision for a few months, I eventually went back to my original selection! The striped fabric is called 'Boardwalk' and is a hand screen-print design on raw hemp by an Australian company called Cloth Fabric. The rear of the chairs are upholstered in a Warwick fabric called 'Licorice'. I just loved the studs and buttons on the originals so I had them re-instated on the newly restored and re-upholstered chairs. The timber arms were sanded back and oiled and the seats also needed re-springing.
Now they look as good as new - thanks to Peter for doing such a great job!
Posted by Renae Barrass at 12:54 am No comments:

Renae Barrass
Renae is an Interior Designer and Decorator based in Melbourne’s Northern suburbs but works throughout Australia. Renae is a passionate member of the Design Institute of Australia. More about Renae at www.rbid.com.au